The progressive congresswoman Ayanna Pressley (D., Mass.) has called rent cancellation legislation “literally a matter of life and death.” At the same time, she has collected from her own rental properties.

Pressley and her husband made as much as $15,000 in rental income in 2019 after purchasing a $658,000 Boston home, according to property records and financial disclosures reviewed by the Washington Free Beacon. The income appears to come over the course of four months—the unit was first listed for $2,500 a month in June 2019 and the posting was removed in August. 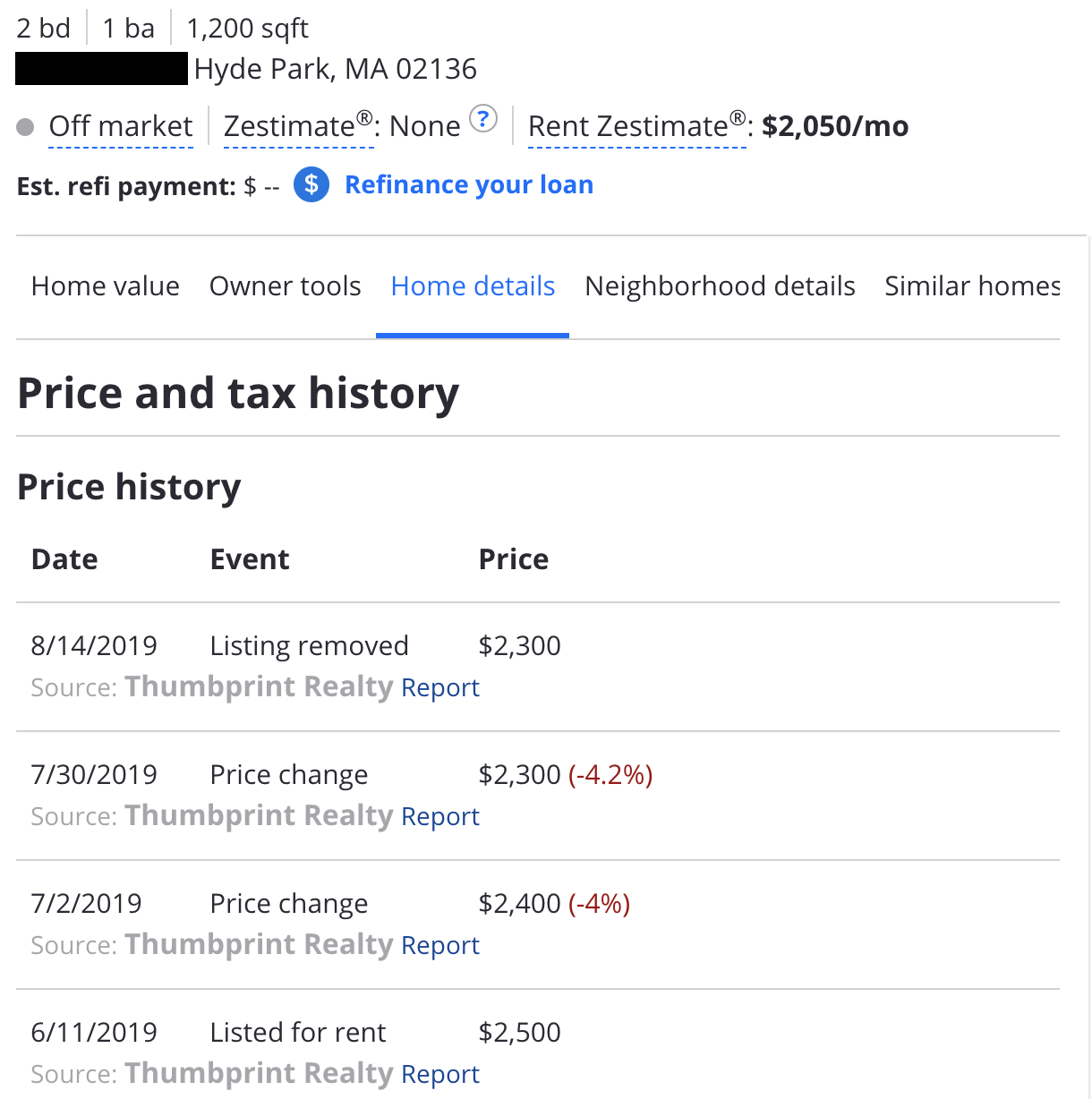 Pressley and her husband refinanced the building as a multifamily investment property in August 2020. That requires the couple to maintain rent loss insurance.

Even if Pressley waived rent when the pandemic hit, she could recoup the lost income through a bill she cosponsored with fellow progressive representatives Alexandria Ocasio-Cortez (D., N.Y.) and Ilhan Omar (D., Minn.). The Squad members introduced the Rent and Mortgage Cancellation Act in both 2020 and 2021, which would require the federal government to reimburse landlords for lost rent for the duration of the pandemic.

The bill also uses taxpayer money to create a “landlord relief fund” that prioritizes landlords with “the fewest available amount of assets,” meaning Pressley and other minor lessors would be more likely to receive funds than large real estate firms.

While supporting the bill, Pressley argued that rental payments force American families to “choose between putting food on the table and keeping a roof over their head.”

Pressley and her husband earned roughly $400,000 in combined income in 2019, the Democrat’s financial disclosure shows.

The lawmaker’s building serves as both a primary residence and rental property, with the Democrat living in one unit and renting out the other. The property’s deed, mortgage papers, and homestead declaration list her husband’s name; Pressley herself is not mentioned on the documents. The Democrat, however, reported the 2019 rental income as her own and also listed the six-figure mortgage as her personal liability—the appropriate move, according to Foundation for Accountability and Civic Trust executive director Kendra Arnold.

“[Pressley] would have an interest in the property regardless. A spousal designation on her financial disclosure wouldn’t be especially important for that type of investment,” Arnold told the Free Beacon. “Same with the loan—even if she doesn’t own the property, she would still be responsible for the mortgage.”

The Rent and Mortgage Cancellation Act would effectively force taxpayers to pay for every American’s rent or mortgage, as it does not include limits on income or payment size. The provision would also help Pressley’s progressive colleagues. Ocasio-Cortez, for example, lives in Washington, D.C.’s swanky Navy Yard neighborhood in a posh apartment building where rent for a small studio exceeds $2,000 a month.

U.S. Has Got To Make Sure We Can Respond to Future Pandemics & Other Biological Threats

Video: Fauci Repeats ‘This Has Nothing To Do With Liberties’ Talking Point

US military goes full speed ahead toward max LGBT inclusion…

Xitler Has Made Himself God in China