Cosmopolitan Magazine is facing heavy backlash after publishing covers featuring obese women with the tagline “This is healthy!” — amid a pandemic in which obesity has been shown to be a high-risk precondition, according to the Centers for Disease Control and Prevention.

Just back from maternity leave, BlazeTV’s Sara Gonzales, host of “The News & Why It Matters,” called Cosmo’s latest cover “anti-science and anti-health propaganda,” particularly in the middle of a worldwide health crisis.

She made it clear that, as a former overweight person herself, she is not “fat-shaming,” but refuting the idea that obesity “is healthy” and shared a photo of herself before and after her own dramatic weight loss: 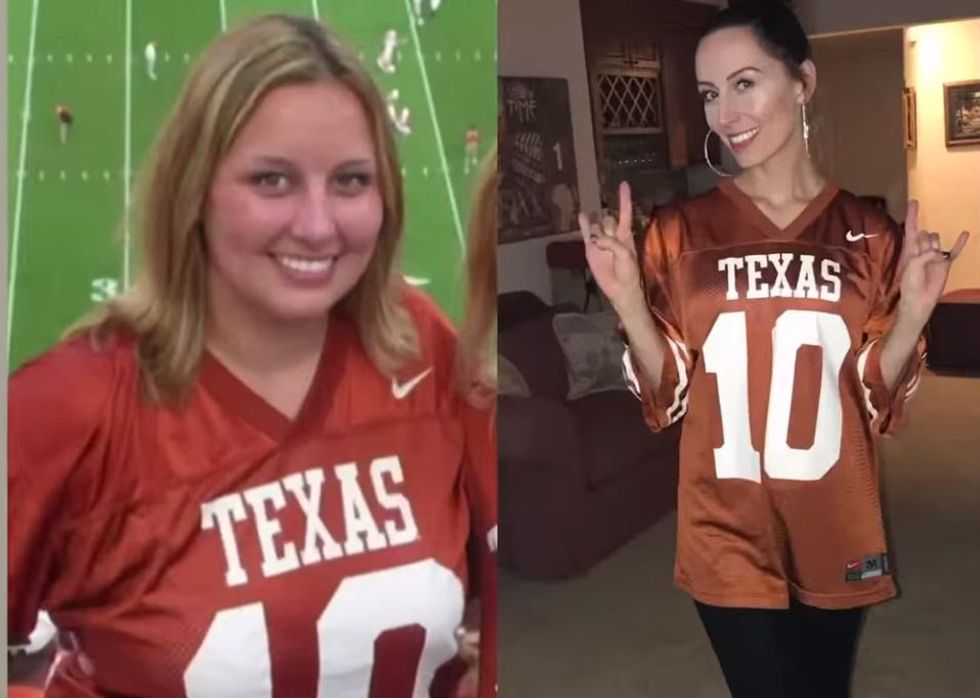 “Maybe we shouldn’t be pretending that it’s healthy to make ourselves more vulnerable to the virus that we’re all ‘super scared’ of,” she added. “Obesity is not healthy, and pretending that it is will only lead to more death and disease.”

Watch the video below for more from Sara:

To enjoy more roundtable rundowns of the top stories of the day, subscribe to BlazeTV — the largest multi-platform network of voices who love America, defend the Constitution and live the American dream.

Chance of Getting Infected from Touching Contaminated…